Using Standard Deviation as a Measure of Dispersion 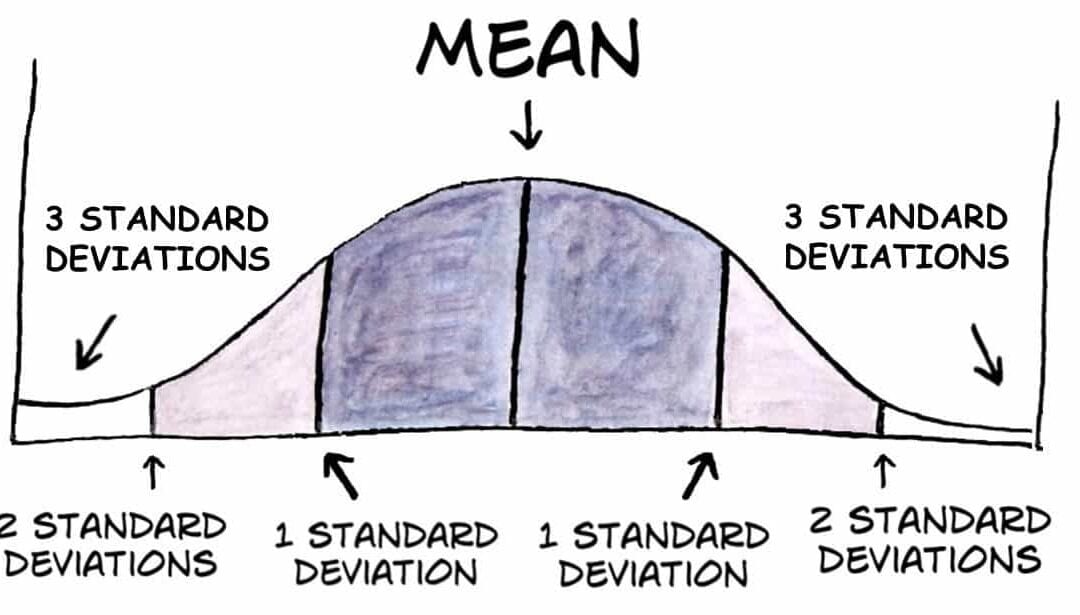 Using “Standard Deviation” as a Measure of Data Spread or Dispersion

A measure of dispersion in a standard deviationCumulative probability of a normal distribution with expecte... units chart tells you the sign spread of the data. It is important to know the standard deviation rule spread of your data when describing your data set. Most describe a set of data by using only the mean or median leaving out a description of the spread.

There are two main measures of spread or dispersion:

In this article we will discuss the Standard Deviation of the DistributionUsed for determining the confidence interval for means or fo...

Why is Standard Deviation Rule Important in Lean Six Sigma?

Let’s look at an example. Let’s say I owned a company that produced widgets as a sub-component for other parts. Every time a widget is produced, a system records the time it took from start to finish of the widget. The requirements for the time to complete a widget is no less than 6 minutes and no more than 18 minutes.

In the below example, we calculate the standard deviation as 1.5 minutes from a sample of 60 widgets.

You can see from this process that it can perform within the specification limits or the processThere are many ways to organize your lean six sigma processe... Learn More... tolerance.

What happens if the standard deviation increases? Let’s see: