Using Range as a Measure of Dispersion 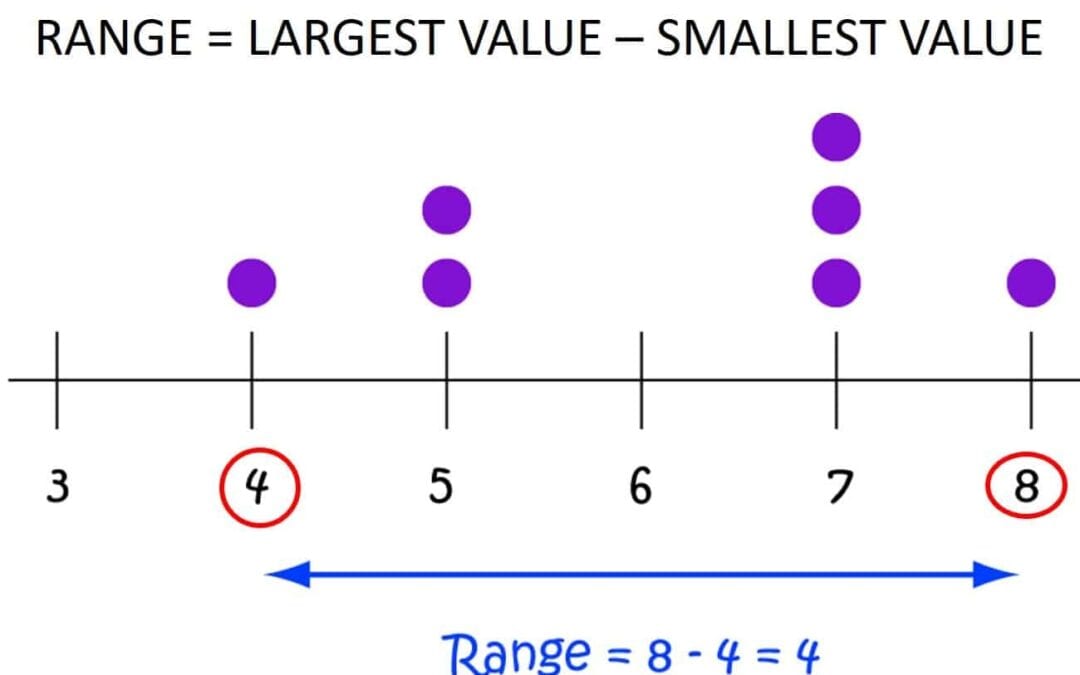 Using “Range” as a Measure of Data Spread or Dispersion

A measure of dispersion tells you the spread of the data. This is important to know the spread of your data when describing your data set. Most describe a set of data by using only the mean or median leaving out a description of the spread.

There are two main measures of spread or dispersion:

In this article we will discuss the RangeIn statistics, the range of a set of data is the differenc... of the DistributionUsed for determining the confidence interval for means or fo...

The Range is the difference between the largest and the smallest observations in a set of data. It is a rudimentary measure of variability. Range does not give us an idea about the spread of the observations around some central value.

Advantages of using Range as a Measure of Spread or Dispersion

Limitations of using Range as a Measure of Spread or Dispersion

Thus when the number of data in the data set is small or when there are large enough gaps in the distribution, range is unreliable.as measure of variability.

Do you have an example of using Range as a measure of spread during a Lean Six Sigma project or in a management meeting? If you do, let us know in the comments below…