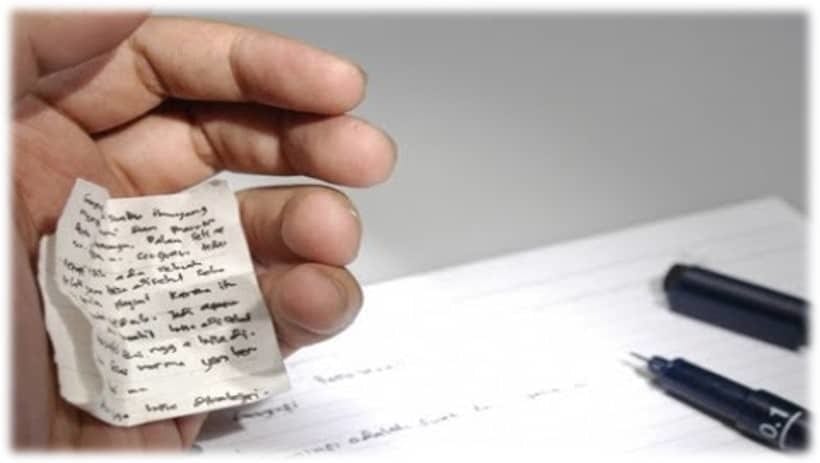 In this article, we give you statistics Hypothesis Testing Cheat Sheet rules and steps for understanding examples of the Null Hypothesis and the Alternative Hypothesis of the key hypothesis tests in our Lean Six Sigma Green Belt and Lean Six Sigma Black Belt courses.

You can use hypothesis tests to challenge whether some claim about a population is proven to be statistically true (meaning that the data proves that the claim through data). For example, a claim that “site A” in a financial company closes loans faster than “site B”. Another example may be that “shift 1” is performing better than “shift 2”.

Hypothesis testing rules is a formal statistical technique to decide objectively whether there is a significant statistical difference.

What did you think? Did this article help you in your statistical analysis using hypothesis testing steps? Please share your thoughts in the comments below.