Is there a Difference? How to use ANOVA to Find Out 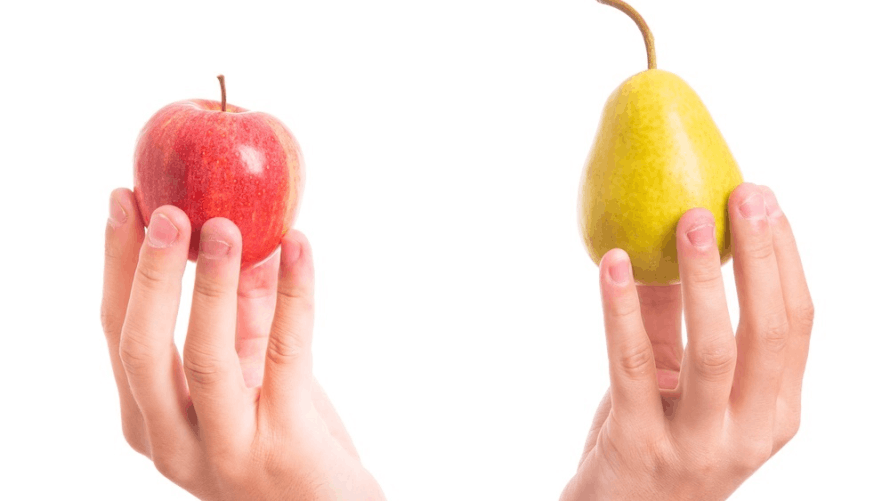 Is there a Difference? How to use ANOVA to Find Out

The ANOVAAn analysis tool in statistics called Analysis of Variance (... F ratio example is the ratio of two mean square values. If the null hypothesisHypothesis testing definition A statistical hypothesis test ... is true, you expect F to have a value close to 1.0. A large F ratio means that the variation among group means is more than you’d expect to see by chance.

If you look up a table of F-Values (we are going to say that we will test this at the significance levelStatistics level A statistics level is the value of input in... of 0.05 (at 95% Confidence), so, therefore, we are willing to take only a 5% risk of being wrong) you will find that the:

If the Calculated F-Value is less than the Critical F-Statistic of 3.44, then we “Accept the Null HypothesisA statistical hypothesis is a hypothesis that is testabl....”

Note* The F statisticA Sample Statistic, and a Population Parameter A sample for... must be used in combination with the P value when you are deciding if your overall results are significant. If you have a significant F Statistic, it doesn’t mean that all variables are significant. The F-Statistic might be indicating that one is different. There might not be enough difference to cause the Statistical Validity of the test to be questioned.

Here is a resource for the Table with the Critical F-Statistic Values:
https://www.statsoft.com/textbook/distribution-tables/#f05