What is a Cause and Effect Matrix? 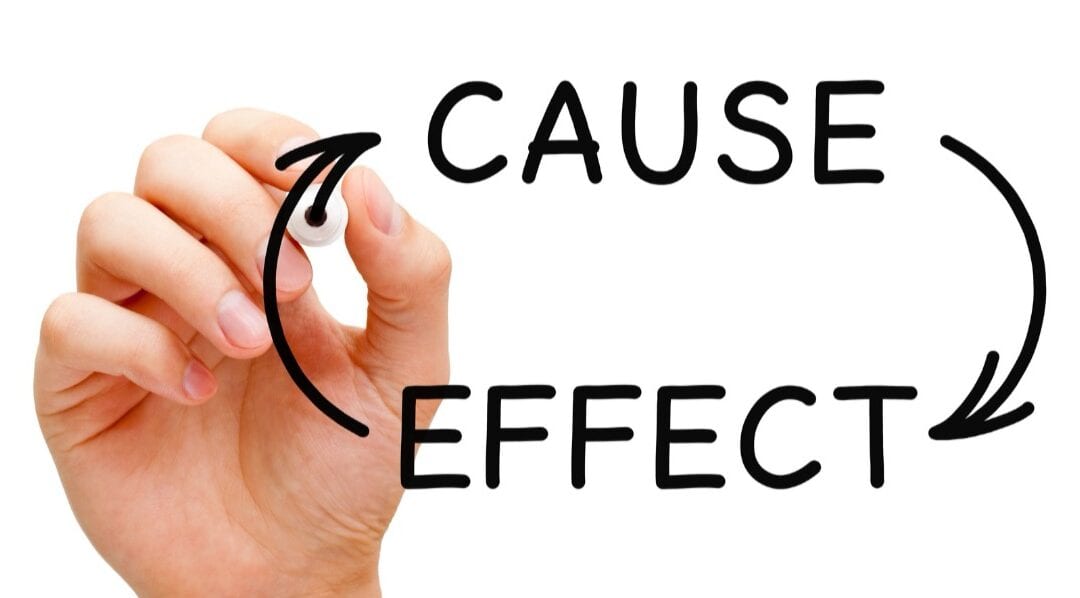 How to complete the Cause and Effect Matrix

This article is the third in a four part series to show you “How to Complete a Six Sigma Root Cause Analysis.” The series covers four tools:

Step 2: Rate the Importance of the Y’s

Rate the importance of the Y’s (Process Outputs) to the Customer. Use a 1-10 ranking with 1 being the least important and 10 being the most important.

These are found on the Input Map. RepeatReplicates in statistics refer to the repeated, non-consecut... the steps for the amount of process inputs for that step. For example, the step “Setup” in this example has five inputs so we repeat “Setup” in five rows.

Here is an example of the Input Map where the “Process Steps” and “Process Inputs” are found:

Step 4: List the Inputs for all of the Steps in the Process

Sort the “Total” in descending order (from greatest value to smallest value). This will prioritize the inputs based on their effect to the output.

Pick the top three to five as Key Process Input Variables to move into the Failure Modes and Effects Analysis (FMEA).

Once the C&E Matrix is completed, the X’s or Inputs are prioritized, and the KPIV’s have been identified, then you can move to the next step. The next step in the Six Sigma Root Cause Analysis is the FMEA; this is where we will determine how the Key Inputs can fail.

How could the C&E Matrix help you in your project?