Why should Master Black Belts not be allowed in Subway? 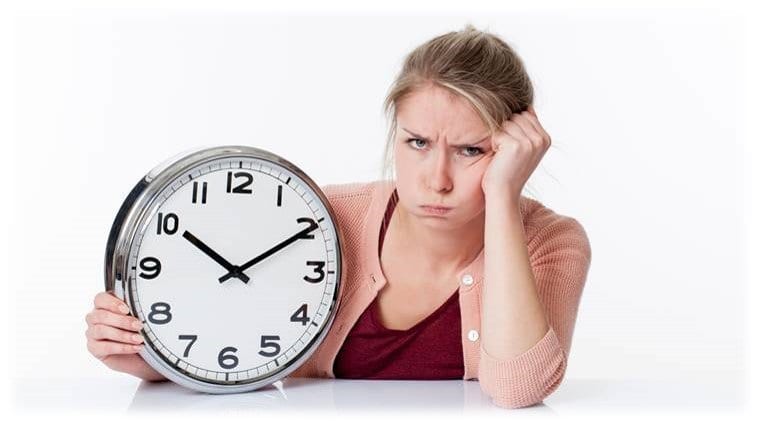 Master Black Belt’s Should Not Be Allowed in Subway!

Master Black Belts Should Not Be Allowed in Subway, because I was teaching a Lean Six SigmaSix Sigma Definition: Six Sigma is a set of techniques and t... Learn More...Six Sigma Green BeltThe Six Sigma Green Belt is a certificate that professionals... Learn More... course in Atlanta. We were having a great class, and everyone was engaged. I had quite an appetite because I tend to be very animated and move around during class.

Lunch time came and a few of the students and I went to the local Subway to eat.

We weren’t the only ones with the idea… This was an industrial area and apparently Subway was a local favorite.

When we arrived, there were about nine people in line.

While standing in line I watched the typical dance of the two Subway sandwich artisans. One was at the register, and the other was preparing the sandwiches.

I noticed that most of the patrons wanted their subs toasted, which is also my preference.

While watching the young man prepping the subs, I saw that that he put the sub in the toaster, and stood and waited the 30 seconds that it took the sub to toast.

He then pulled it out and continued to engineer the sandwich, which took another 30 to 40 seconds. This infuriated me!

And the worst think was; no one else seemed to notice the un-needed delay…

How could the process be better?

In my LeanLEAN Definition LEAN is a production method aimed primarily ... Learn More... Six SigmaSix Sigma Definition: Six Sigma is a set of techniques and t... Learn More... master black beltThe utmost level in the Six Sigma hierarchy is the Master Bl... class, we discuss reducing cycle time in a processThere are many ways to organize your lean six sigma processe... Learn More.... In most cases, a customer would be more satisfied if he were to get the product or service more quickly.

In my case, the Subway scenario was no different.

We teach the concept of serial vs. parallel events. Serial events happen one after another; when one process stops, the next one starts.

Take, for example, the young man toasting the subs. He had two serial events going on within the sandwich making process; toasting and adding the condiments.

He did not add the condiments until the sandwich had been toasted. Could this have been done in parallel?

Sure! He could have staggered the “sandwich engineering” of the previous patron, while the sub of the next patron was toasting thus reducing the time to create the sub.

I have since learned that this is the process that Subway uses, and what I witnessed was due to inexperience.

Have you ever experienced a scenario where the Lean Six Sigma methodology could apply in an everyday situation? Let us know in the comments below!