Can I Skip My Green Belt and Go Straight to Black? 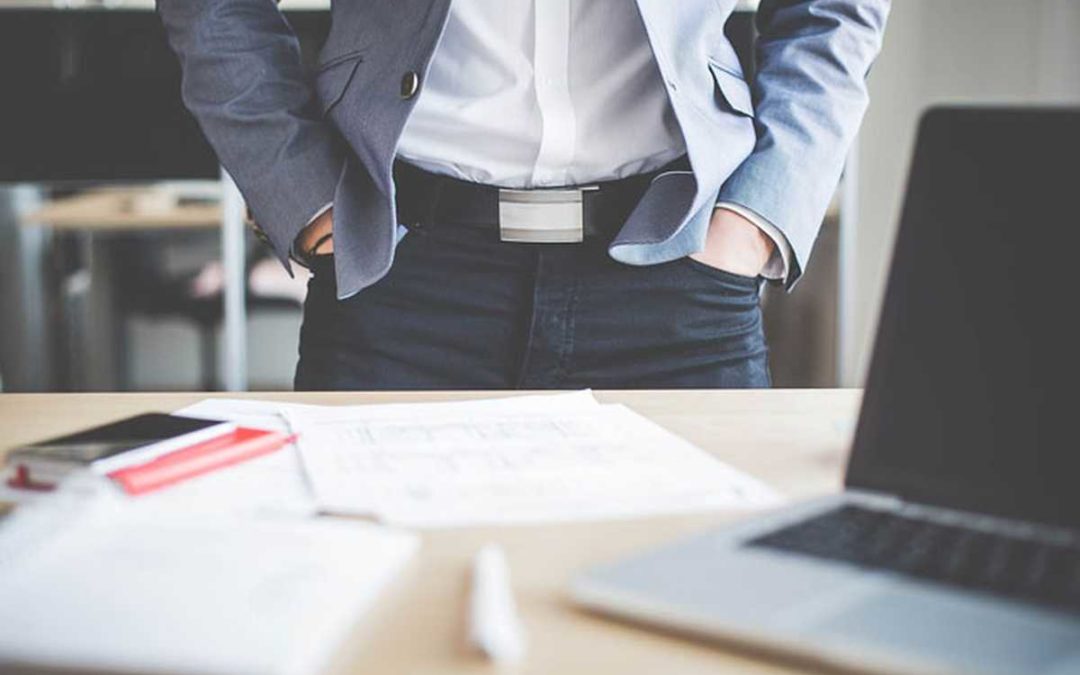 Can I Skip My Green Belt and Go Straight to Black?

My answer is always “it depends”

When asked this question, I immediately think to myself “Does this person want to learn and grow as a practitioner of Lean Six SigmaSix Sigma Definition: Six Sigma is a set of techniques and t... Learn More..., or are they trying to short cut the processThere are many ways to organize your lean six sigma processe... Learn More...?”

When I get the call that I mentioned in the beginning of this article, I clue the potential client to what I have told you in this article.

What is Six Sigma Green Belt?

Six Sigma Green Belt means that an individual has passed Six Sigma certification. They can solve quality problems, improve processes, and analyze them using Six Sigma. A Six Sigma green belt is a sign of an interest in professional growth.

What does a Green Belt Do?

Yellow Belt Training Opens your eyes to the possibilities of Six Sigma. The Yellow Belts are taught how to use Six Sigma tools and techniques in specific areas. For example, they learn how to gather data for a project. This is no easy task.

Green Belts move on to the next level. These are often professionals who have been working in process improvement and want to be leaders in their field. Green Belts are specialists in DMAICDMAIC is an abbreviation of the five improvement steps it co..., which is a fundamental methodology in Six Sigma.

Many Green Belts work under the direct supervision of a Black Belt, who usually leads a group. Green Belts are responsible for data collection and analysis. Sometimes, they will assist Yellow Belts and supervise them.

What is a Six Sigma Black Belt and how does it work?

What does a Black Belt Do?

Black Belts not only have the same expertise as Green Belts in Six Sigma tools and techniques but also have a greater understanding of how Six Sigma methodology can be applied to business goals. Black Belts will be expected to lead Six Sigma project teams.

As Green Belts collect and analyze data, Black Belts supervise their work. Black Belts make sure that accurate information is collected and used in the best way possible. A Black Belt is usually full-time, even though they may hold a lower belt (Green Belts included).

Black Belts are also crucial in communicating with executives. This requires the ability to create strategic plans and identify ways Six Sigma projects will benefit them.

Green Belts and Black Belts are key to Six Sigma process improvement. These Six Sigma belts are for those who want to be more visible in managing change within their organizations.