Why Do We Need a Lean Six Sigma Project Hopper? 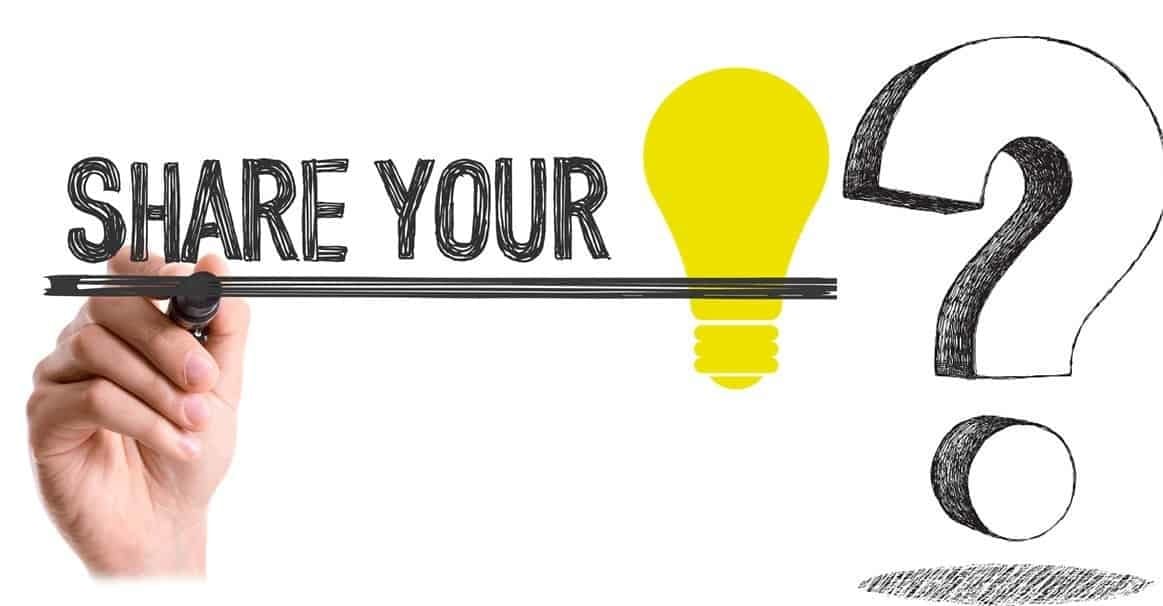 Why do we need a Lean Six Sigma Project Hopper? We (the Management) already know what the problems are!

Let me ask you a question … Who is going to make more of an impact identifying problems to improve and increase the company’s bottom line?

Hopefully you said “BOTH”. Organizations need a holistic view of their process problems in order to understand the right “fix”. Using a Lean Six Sigma Project Hopper allows a company to identify problems (or potential continuous improvement projects) at all levels.

Although it baffles me that most companies only tune into the view of Leadership and are not interested in (or are deaf to) the Operators view when it comes to the identification of problems. 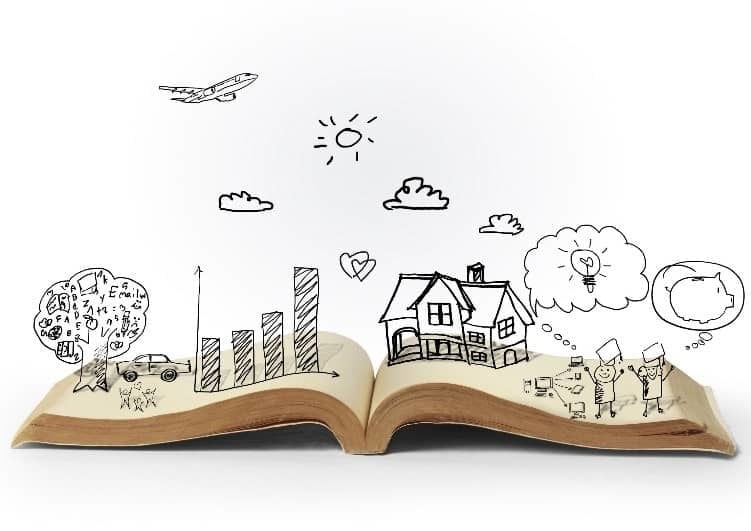 I was consulting at a company in Detroit that built tooling. They had recently won a contract to with aerospace company. They (the leadership) believed that the machine they currently used was not able to keep up with the increased demand from the new contract, so they invested around $250k in a new machine.

The new machine was a nightmare. It was down constantly. Tech support was not helpful and field support took a long time to answer and resolve problems.

Meanwhile the old machine was moved to a different part of the facility to work on other parts. When the machine was moved, maintenance was able to make some repairs before installing in the new location. These repairs were long overdue and had been brought up numerous times to supervisors and leads by the machine operators. Each time the operators up the issues, they were ignored.

Why is this experience important? If the company leaders weren’t deaf to the Voice of the Operators (and had a Lean Six Sigma Project Hopper), they would have heard the recommendations to maintain the old machine and most likely would have reacted.

How do you capture the Voice of the Operator?

How do you Break down the Division between Management and Operators! 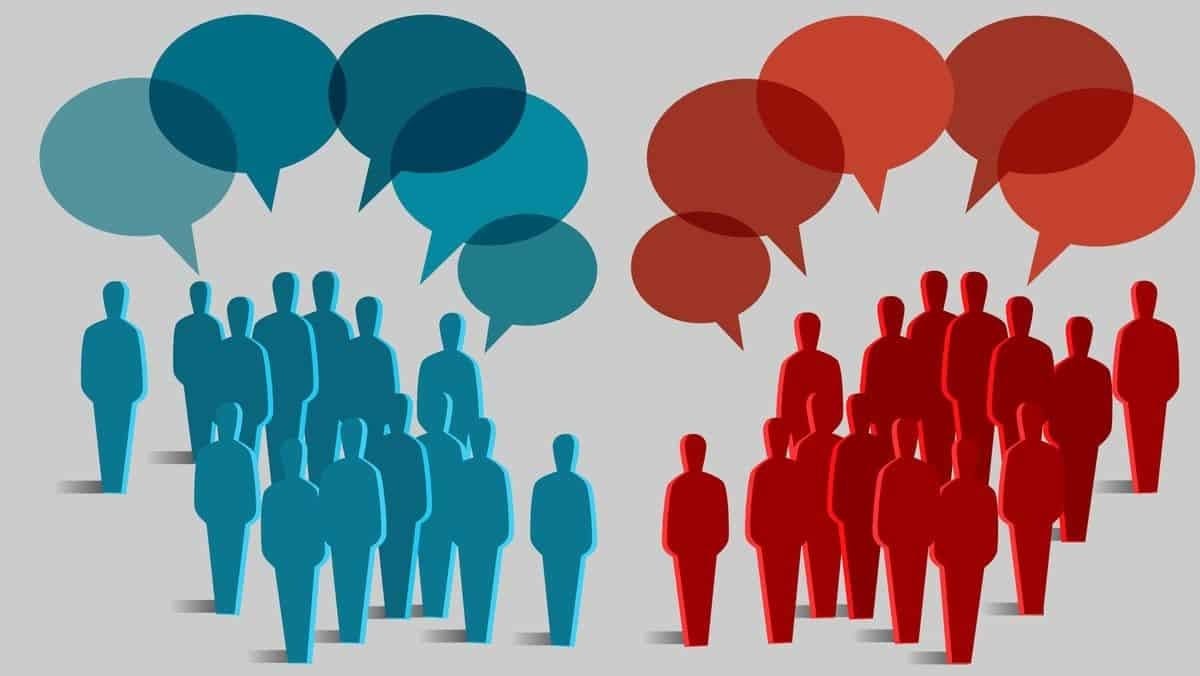 Often there is a rift between management and the Operators on the floor. Management believes they are there to manage the Operators and the Processes (which includes fixing broken stuff). The Operator is there to “Work” (to build transactions, services and/or products).

To break down the division between Management and the Operators and capture the Voice of the Operator (as well as the voice of everyone else), follow these six steps: 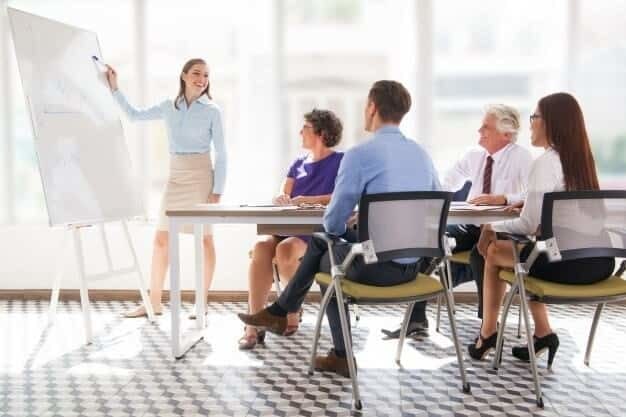 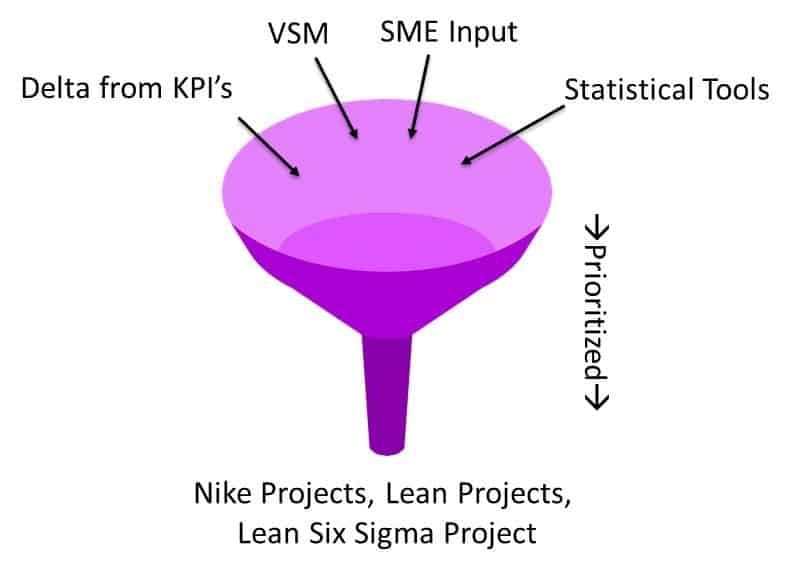 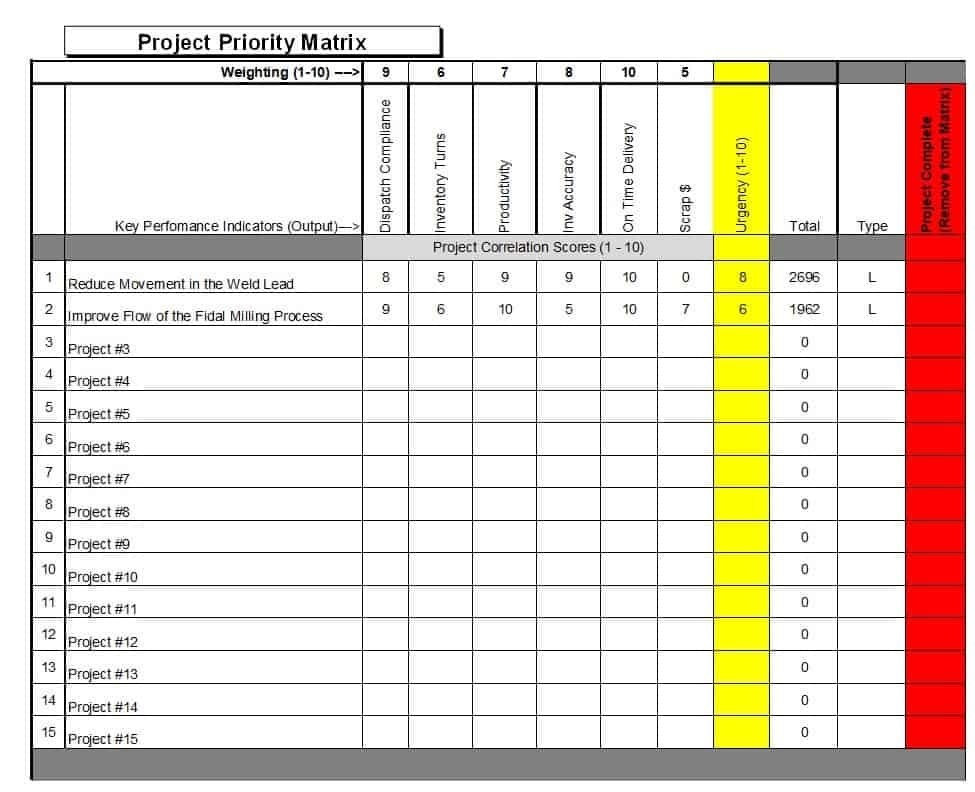 Imagine the impact you will have on company morale and cohesiveness when you follow these steps. When the employee has the power to identify a problem or idea; see it materialize into a project and is a part of the team that implements the solution, the employee will feel like a valued part of the company.

How does your company capture continuous improvement project ideas? Let us know your story in the comments below. 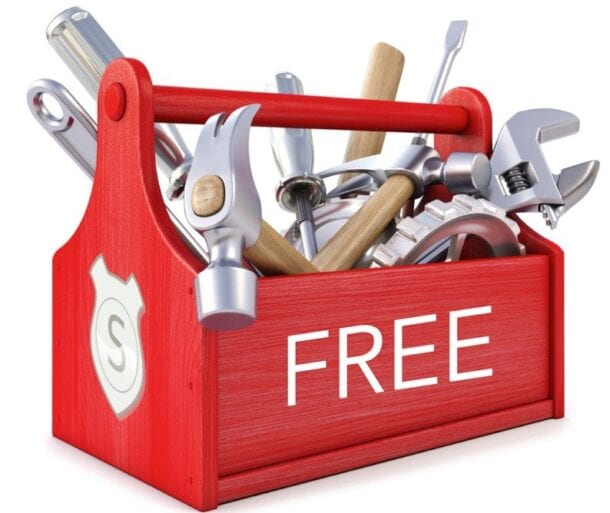 Get Access to FREE Training Video's, Games, Templates and More!

Enter Your Name and Email to Get  Immediate Access  to Powerful and FREE Lean Six Sigma Training and Resources!

Get Weekly Updates with "How To" Video's and Articles that help you to Navigate the tools of Both Lean and Six Sigma.

This site uses Akismet to reduce spam. Learn how your comment data is processed. 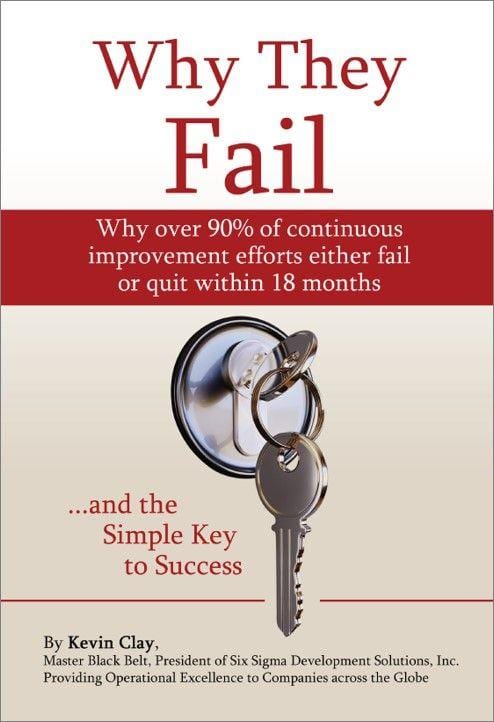 Learn HOW & WHY
Lean Six Sigma
efforts FAIL, and

HOW NOT TO FAIL

Subscribe to our Newsletter, Download the FREE Sample and get a glimpse into the Powerful Book “Why They Fail” 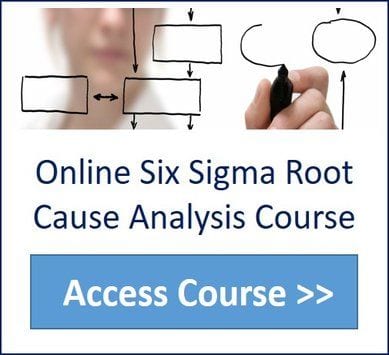 Subscribe to our Newsletter and Get Access to a FREE sample of "Why They Fail." This free sample will give you a glimpse at the reason why so many efforts to sustain a LEAN or Lean Six Sigma culture fail.

Learn the steps and the Simple Key to building a Successful (Sustainable) Continuous Improvement effort in the complete copy of "Why They Fail" (on sale for a limited time for $9.99).