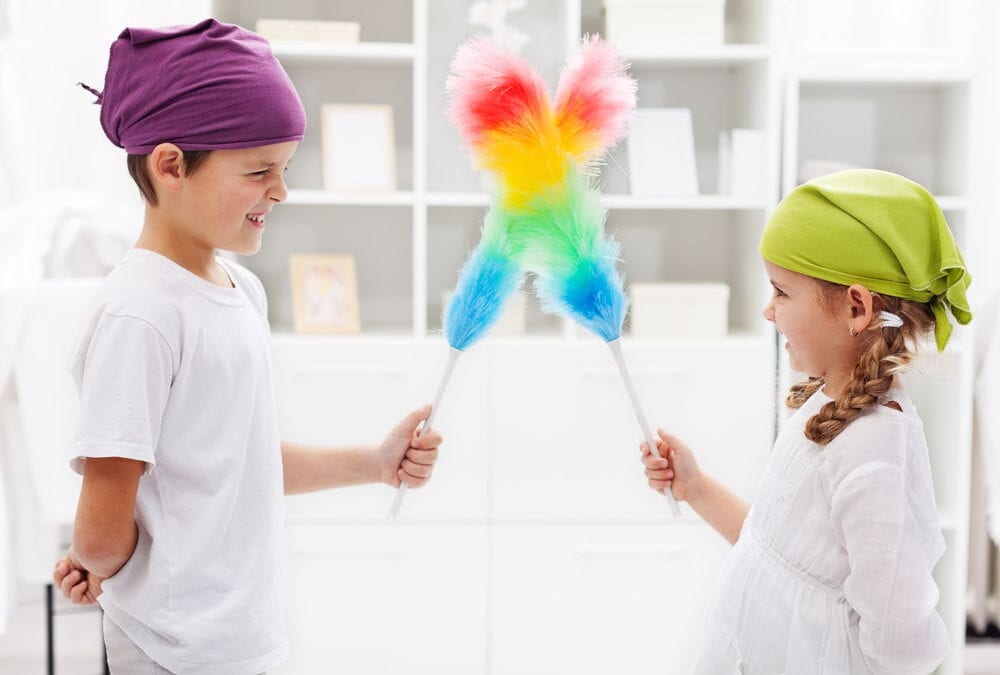 First, what are the 5s of LEAN?

5SLean 5S Visual Management Training The Lean 5S training tool... is a system of visual management that uses everything, from floor tape to operation manuals. It’s not about organization or cleanliness; it’s about maximizing efficiency and profit. 5S refers to a framework that emphasizes the need for a particular mindset and the use of tools to increase efficiency and value. It involves analyzing, searching, collaborating, and looking for wasteMuda (無駄, on'yomi reading) is a&nbsp... Learn More.... Also, it involves removing waste.

5S is sometimes called 5s or Five S. It refers to five Japanese terms that describe the steps in the 5S system for visual management. Each term begins with an S. The Japanese acronyms 5S are Seiri (Seiri), Seiton, Seiketsu and Shitsuke. The five Ss in English translate to Sort, Set in Order, Shine Standardize, and Sustain.

You should sort through all the materials and keep only the necessary items for your tasks. This involves sorting through the materials in a workspace and deciding which items can be removed. You should remove everything that isn’t needed to finish a task.

Seiton (or Place your Order)

Make sure that every item is organized and assigned a place. Workers will find it easier to organize all items in the workplace. It is important to place items in ergonomic places so that workers don’t have to bend or move around to reach them.

To ensure that you are able to achieve your goals, make proactive efforts to maintain order and cleanliness in the workplace. It involves cleaning up and maintaining the new workspace. This could include routine tasks like mopping and dusting. It can also include the maintenance of machinery, tools, or other equipment.

Establish set standards for your organization and your processes. This is basically where you take the first three S and create rules that will govern how and when tasks are performed. These standards may include lists, charts, schedules, and so on.

To maintain discipline, you must continue to adopt new practices and conduct audits. The previous four Ss should be maintained over time. Employees who participate in 5S will need to develop a sense of self-discipline.

My three young daughters (ages 1, 3 and 5) and I share an office and a playroom. I love to watch them play as I work. Most of the year (usually 45 weeks out of 52), I am away from my family somewhere in the world on project work or teaching, so I want to optimize our time together.

For those of you who have kids or have experience with kids, I’m sure you can imagine what the playroom/office room looks like at the end of the day… It is as if a small twister touched down causing My Little Ponies, Barbies, Shopkins and Disney Princesses to be scattered everywhere.

When it is time to pick up the toys at night before bed, we get bombarded with pleas and negotiations to try to get out of it. To my daughters, it seems like an impossible task. To tell you the truth, it’s a daunting task for me too. Eventually, my wife or I do the lion share of the work as our daughters help and put things where we tell them.

As we were going through this processThere are many ways to organize your lean six sigma processe... Learn More... on a Sunday night, I thought to myself, I coach organizations to use tools to avoid this very dilemma. Why not teach it to a 5- and 3-year-old? These thoughts led to a LEANLEAN Definition LEAN is a production method aimed primarily ... Learn More... 5S event in the playroom!

My first order of business in our LEAN 5s training was the first “S”, Sort. In this “S” we “got rid of what did not belong”. While my girls were at their grandma’s, I sorted their toys by “My Little Ponies”, Barbies, Disney Toys, Shopkins and all other toys.

When my girls got home, they immediately went to their playroom to play. They saw all their toys in piles and asked why. I said we need to give the toys that we do not play with two other children who will love and appreciate them.

We went through all the toys, and I was proud of how giving our girls were. By the time we were finished, we had reduced the toy inventoryMuda (無駄, on'yomi reading) is a&nbsp... Learn More... by about 50%.

It was time for the second “S” in the LEAN 5s training, Set in Order. In LEAN 5s the mantra for this “S” is: “Everything has a place and Everything in its place”. The dilemma with the previous unimproved process was that when the girls wanted a specific toy, they dumped out every bin. By the end of the day, all the bins were emptied on the playroom floor.

My five-year-old is starting to read. My three-year-old is extremely intelligent but has yet to sit down with “War and Peace”. I decided to print out four different pictures on 8.5×11″ paper and laminate them. I let my girls pick the pictures. The pictures represented the four most popular toy categories: 1) My Little Ponies, 2) Barbies, 3) Disney Princesses, 4) Shopkins. I used white Duct Tape (not Duct Tape) to fasten each picture to a bin.

I showed the new process to my girls, and they loved it. I quizzed them on where to put different toys and they would run excitedly to the correct bin.

The 3rd and 4th S in the 5s of LEAN, Shine and Standardize

Then it was time for a hybrid of the third “S”, Shine; fourth “S”, Standardize in the LEAN 5s training. Let’s see if we can make this a habit… The time came for the first night’s cleanup. Toys were spread everywhere. I set the bins out on the floor surrounding the mess. I set a timer on my computer screen that counts down from 10 minutes to zero.

I explained the rules to the girls. “You have ten minutes to clean up your mess”. “Any toy that has not been put back in its place after the timer buzzes will be donated”. I also added some friendly competition; “Whomever picks up the most toys wins”.

The first night’s results were amazing! They finished with more than a minute to spare. All the toys were in the correct bins. I had to coach them through the process when they put a toy in the wrong bin. By the seventh minute, they had become a well-oiled machine.

Once their toys were all properly in their place (in under 10 minutes), I rewarded them with hugs and high fives. They ran to get their mom to show her their immaculate playroom. She was impressed by the room and how happy the girl’s motivation.

Fast forward to four days later. The girls have consistently cleaned up their toys in under 10 minutes. In fact, the other day my 5-year-old had the epiphany that “If we don’t take out all our toys, then we don’t have to put them all back.” She’s my future Master Black BeltThe utmost level in the Six Sigma hierarchy is the Master Bl...!