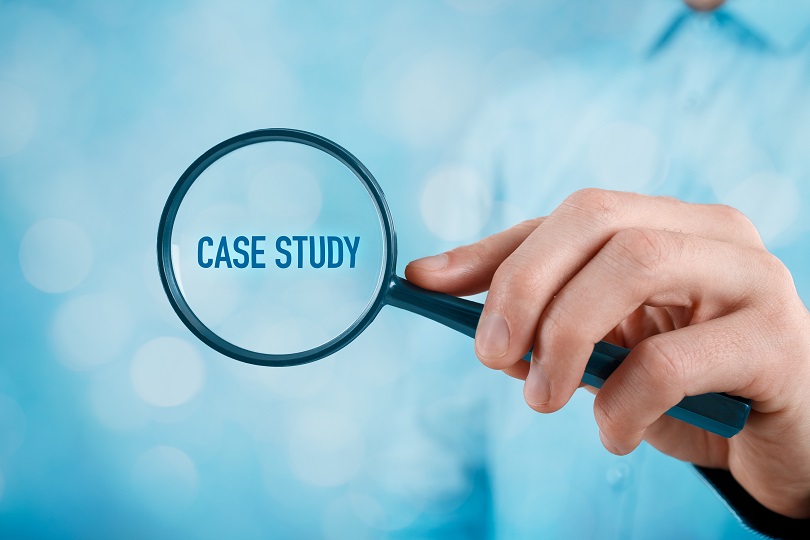 LEAN 5S Event at a Health Care Center to Increase Bed Space and Remove the need for a Proposed New Facility.

Six SigmaSix Sigma Definition: Six Sigma is a set of techniques and t... Learn More... Development Solutions, Inc. was invited to a Health Care Center in South Texas by a new CEO. This hospital was in the planning stages of a new multi-million-dollar extension to increase bed space. The CEO knew that the hospital was not using their current footprint effectively. In a 5-day event, SSDSI’s team mentored several Green BeltThe Six Sigma Green Belt is a certificate that professionals... Learn More... teams in the 5S Methodology.

The SORT stage of 5S

The Hospital was “a buzz” for the next 5 days! In the Sort Stage of Healthcare Case Study, we discovered storage rooms in several places that had long been forgotten.

We recovered almost a third of the existing hospital footprint

On every floor of the hospital, there was space that was not optimized. In the Healthcare Case Study, we found that we could consolidate several departments. We also uncovered several problems that could lead to medication errors because of clutter and disorganization in the Pharmacy, Nurses Stations, and Galleys. Everyone worked side by side to de-clutter each department. Today there are weekly 5S audits in each of the departments. There are competitions going on between departments based on the auditAudits are usually performed by an audit manager. They aim t... scores. There are monthly celebrations of the best performing departments.

The result of the 5S Event