When You Expect the Plumber to Build your House 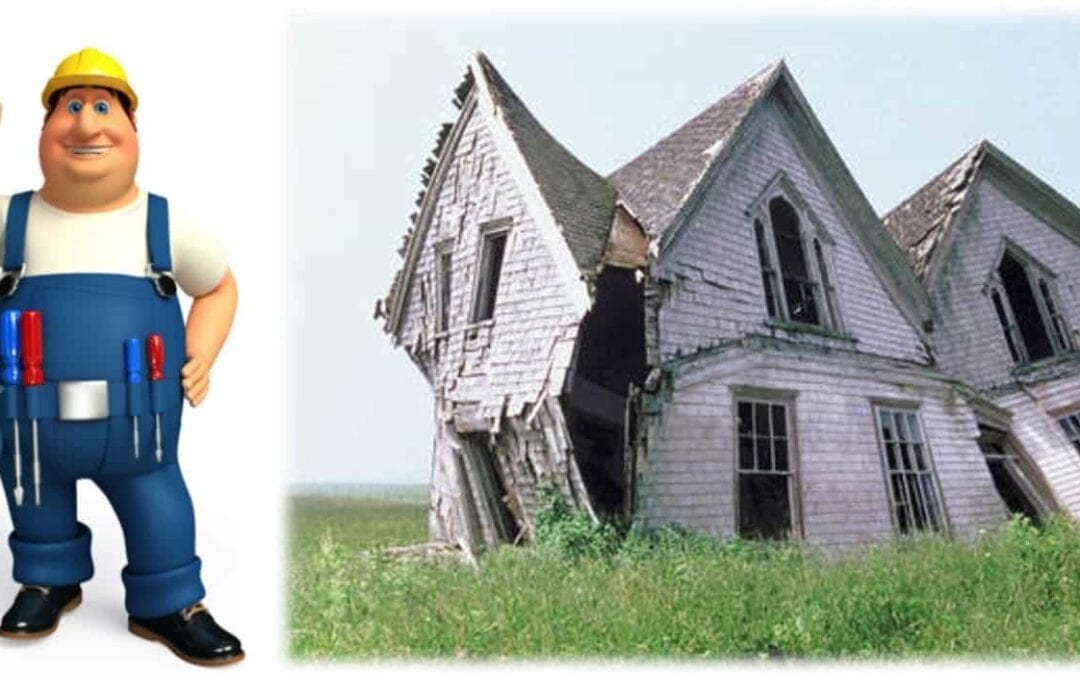 If you were building a house, would you ask your plumber to build it? In most cases, the answer would be “no” (unless he is an experienced builder as well as a plumber). Your plumber is an expert at plumbing, which is an important part of the house but there is much more than plumbing involved when constructing a house.

In the same sense, when implementing Lean Six Sigma in an organization, you wouldn’t ask a Green Belt or Black Belt with little or no experience leading a Lean Six Sigma deployment. But, in most companies this is exactly what happens.

What happens when you hire / task someone to build a house who has little clue how to build one? Truthfully, I do not know the answer to this question because I have never met someone foolish enough to try. My guess would be that the house would take a long time to build, go way over budget and eventually would be abandoned.

While an individual having a house built would have the common sense not to let a plumber build the house, this happens regularly in organization when “building the house of Lean Six Sigma” (in other words, deploying Lean Six Sigma). The result is an effort that does not have the ROI that was expected. Like the proverbial house built by the plumber, the CI efforts are abandoned.

Like I said, common sense in not very common.

What are some signs that an organization has fallen into this trap:

When the company’s leaders learn that have a new Green BeltThe Six Sigma Green Belt is a certificate that professionals... Learn More... or Black Belt on staff, they can’t wait to use their “new toy”. Soon the new CI person is tasked with managing projects like: Installation of a new ERP/MRP system; Moving equipment to a new location; Managing an expansion project. You might ask “what’s wrong with these projects”? They are not focused on an existing process problem. They are an “answer” to an existing problem (and most likely the wrong answer).

I have seen CI personnel tasked with the project to “reduce queues in the company cafeteria” because the CEO mentioned it to leadership. At the same time, those CI practitioners could have been working on issues that were affecting company KPI’s like on time delivery issue.

The problem with these projects is that they are arbitrarily picked by leadership agenda. The leaders do not know that they are doing anything wrong. They don’t know that an infrastructure should exist where agenda does not play a role in continuously improving a company. Lean Six Sigma is a methodology in which decisions are based on data. The one place that data-based decisions are the most important is the prioritization of continuous improvement projects to the metrics of the company’s success (KPI’s).

I don’t know anyone who builds a house that walks out into a field and starts swinging a hammer without first having a plan. Although, this is the path that most organization take. Most companies task an employee to be their lone CI person and then presents them with the hammer.

Without a well-developed plan, the CI efforts will not be targeted on methodically improving the company, rather they will be dis-jointed efforts that are reactions to pains that we feel in the short term.

These signs and many more are evident of leadership not being educated on the true infrastructure that needs to be in place to create a sustainable continuous improvement effort. Hiring / Tasking a new Green or Black with little to no deployment experience to deploy Lean Six Sigma in an organization will in most cases fail miserably.

Even worse, because the Lean Six Sigma efforts fail to provide the ROI that was expected, the company abandons the efforts and loses focus on continually improving their processes. This eventually leads to a company’s demise.

Were you sent to a Lean Six Sigma Green Belt or Black Belt training to learn the methodology and come back to deploy in your organization? What was your experience? Let us know in the comments.